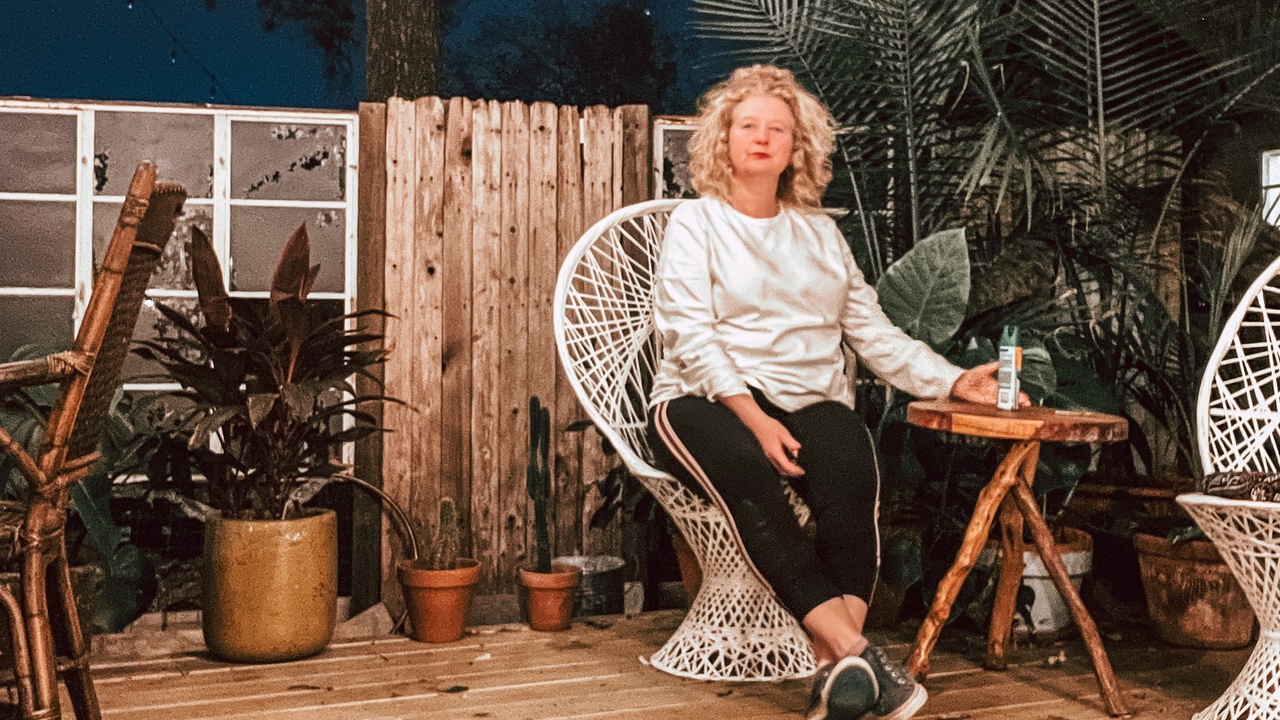 It reminds me of years ago when I was at a nightclub with a friend of mine (she was in her 40s at the time) and a guy made a cat-growling sound very loudly in her ear.

Dictionaries define the C-Word as an older woman (“older” being defined as over 35 years old, don’t even get me started) who wants to take on younger sexual partners.

Yet, thanks to a recent experience, I realize that I don’t even have to pick up younger men to qualify as being a C-word. I qualify as a Cougar because I am a woman in my 50s, and a woman who dares to do something other than binge on Netflix 365 evenings per year.

I did this just recently in Austin, Texas. I was there for two weeks on a workcation.

I went out and about a lot. I danced. I listened to live music. I ate at great restaurants. Bonded with and talked with people everywhere I went. I loved my Austin experience and am so grateful that people seemed to genuinely want to connect. It is an interesting and fun city.

I have often joked that I am a Cougar, not really appreciating the profound offensiveness of the term. My friend Geofry says I am not a Cougar, but a Jaguar, because I earn my own income.

So, it is a warm early December evening in Austin, Texas. I had gone out on my own (as I do) to dance and listen to music. As I was waiting for my Lyft, I was chatting with a young guy. There were lots of party-goers all over the street place as people were spilling out of bars, and laughing and being raucous in general. I love that kind of gregarious fun energy. I would guess this guy to be in his early 20s or so. He was friendly enough. We covered the usual chit-chat like “where are you from” and “What brings you to Austin.” That type of thing. Then, out of nowhere, and I mean nowhere he grabbed my hand (not aggressively or anything but with a kind of certainty) and guided it towards the crotch of his jeans. He leaned into me and shouted into my ear “Grab my cock!”).

Now, I can’t blame a guy for trying. I was not even offended.

It was my Lyft driver that offended me.

When I yanked my hand away with shock, making it clear that there would be no such grabbing, he released my hand instantly. He then grinned at me and shrugged his shoulders as if to say “What is a guy to do?!” I suggested he should be a bit less of a pig dog and off he went.

Here, this young guy and we are having what I think is a very brief and friendly conversation and then I am to put my hand on his (don’t get me to say it again) without so much as a heartbeat or breath in between.

My Lyft arrived a couple of minutes later. I jumped into the Lyft and started out with “You are not gonna BELIEVE what just happened!” and then recounted the story.

Now, this is where I got offended and realized how effed up and misogynist our world can be.

My Lyft driver’s response to the story!? (and I wrote it down in my notepad so I would not forget and remember EXACTLY what he said).

“I don’t wanna come across as insulting or anything, but you do give off that Cougar kinda vibe.”

So, that makes me give off the “Cougar kinda vibe.”

So because I like to chat and dance and goof around even though, dare I say it, I am in my fifties, does it make me deserving of this misogynist term?

What do you think?