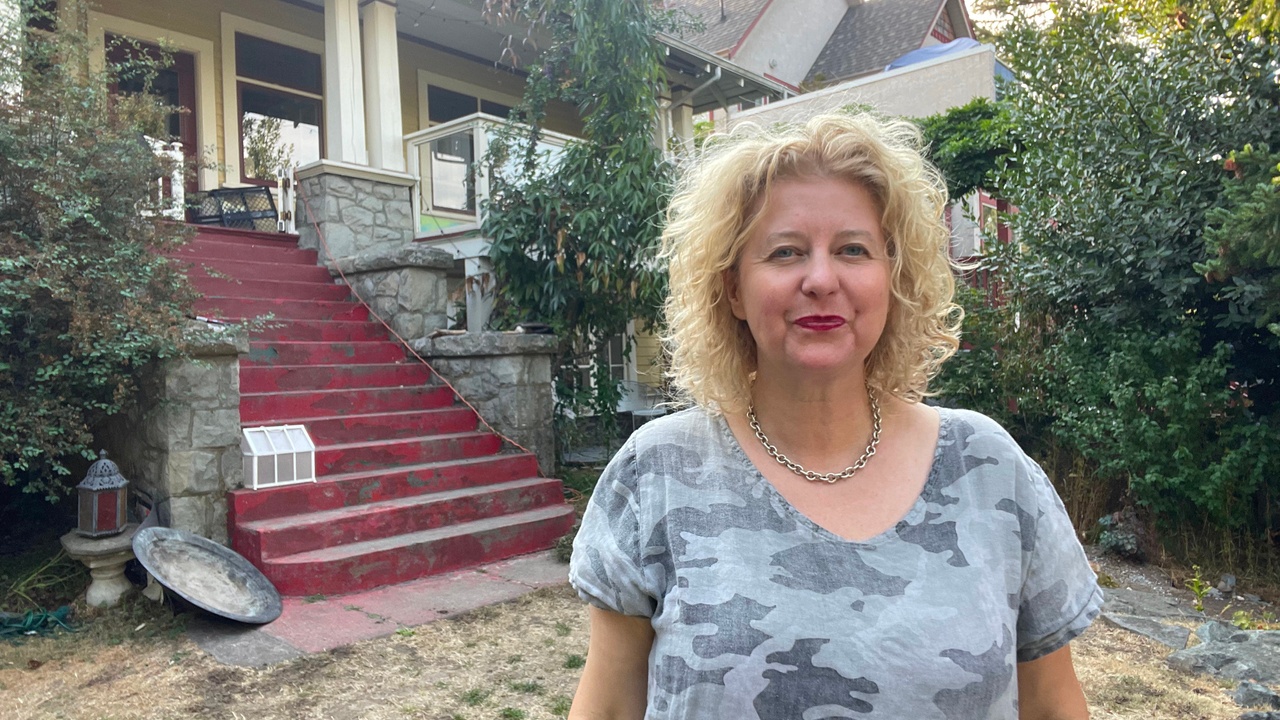 When an Angel Whispers

Over the last few weeks, I have been having an existential crisis.

Do I want to continue my work as a divorce lawyer?

Or do I hand in my license to practice law and close the doors of my successful law firm?

The work we do as divorce lawyers is tough. Really tough.

This work can be nothing short of punishing.

I think of a 19-day Supreme Court trial I did. It was and I am sure remains a very high-conflict matter. Yes, both the parties, in that case, are assholes. Had I known my client was such an asshole, I never would have taken on the case. I worked my butt off for that case, it consuming weeks of my life.

The point is that this matter could have been resolved in a mediation/arbitration setting within a few days. It would have saved the parties days and days of their lives (not to mention their lawyers the same) and countless thousands of dollars. Neither party involved in that fight is ever going to recover financially, and their children will continue to be stuck in the middle of their parents’ toxic relationship.

I have another case where one of the lawyers on the case said that I was grilled so hard by the Judge that I had “Grill marks” on my face.

I have had a client murder his wife, child and parents-in-law before committing suicide himself. I woke up at 2:04 am on the dot for many months. It was the exact time the police said that my client broke into the residence of his sleeping wife, and child.

When I represent clients, I put my whole heart and soul into it. I mean every bit of me. Although it is hard work, I pride myself on doing the right thing for families and their children, even if it means taking on that very hard case.

Yet, so much of it seems thankless.

When I say thankless, I think of the client where I did a gruelling lengthy trial and ultimately saved him millions of dollars of the money his ex-spouse was after. He accused me of being manipulative when I wanted to be paid the balance of funds he owed me.

On top of all of it, I have issues with my Law Society, and there is no end in sight to the financial and emotional stress I experience as a result. I have experienced intense shame and embarrassment. I have spent hours suffering in silence and in shame. I have experienced gutting fear all the while wanting to protect my livelihood.

I have been buried in legal fees and buried in stress.

But why protect my livelihood?

Why would I continue in the face of such adversity?

I have been disheartened.

I have been asking myself, why would I continue doing this tough, stressful, and sometimes thankless work?!

And then I am reminded of the story of who I will call Andy.

Andy was having a great life with a young family and things were going along swimmingly. He ran a construction company. He won awards. He and his partner had two small children.

Then he got hurt on the job, very hurt.

He was prescribed Oxycotin. Although Oxycotin is legal, some people describe it as heroin in a pill. The destruction it has caused to families on this planet is well known and documented.

Andy’s life unravelled in a huge way. He, and the mother of his children, I will call her Narcissa began to engage in a significant drug-taking lifestyle.

I act for Andy’s Dad, who I will call Peter. Although it is Peter that is my client, I have gotten to know Andy’s sister and brother and Andy’s Mom, even though she and Peter have been divorced for many years. The entire family is aligned in terms of ensuring these young children have a relationship with their paternal family. The children are loved deeply by their paternal family and the Children know it.

Peter speaks German to them, tells them wonderful fairy tales, and yes, sometimes he makes them eat their veggies. He was the primary caregiver to the Children while Andy and Narcissa were doing drugs (unbeknownst to Peter).

Ultimately, Andy and Narcissa broke up and Narcissa has spent more than six years doing everything, and I mean everything possible to cut the two young children, now 9 and 11 years old out of Andy’s life and that of his family’s.

Tragically, Andy passed a little less than a year ago from a drug overdose.

This was profoundly devastating to Peter and his family. Yet, they wanted to ensure the children could continue a relationship with their paternal family. They want to ensure that these children have an ongoing connection to their Dad even though he is now gone.

Despite Andy’s passing, Narcissa’s campaign has continued for whatever reason (I do think the name I have chosen for her has something to do with it, just sayin’). She continues to do everything possible to keep these children from Peter and the extended paternal family. This is even though the children love to spend time with them. Over the years, she has made many false and serious allegations. The allegations have been investigated by police, by child services, and despite her many attempts, the allegations are not found credible by anyone, including the investigating authorities.

And this is why I know that the work I do is important.

After our last court date and two days of gruelling argument, the children still get to see Peter and their cousin, their grandma, their Aunt and their Uncle. This is in spite of Narcissa’s objections.

This is what Peter’s daughter sent to me in an email (I have changed a few words and the names to protect confidentiality). It is, however, printed with her permission and blessing:

I wanted to tell you that after the first court date, I texted you to say what a great job I'd thought you'd done. After a small exchange, you sent me 5 red hearts. When you sent me the 5 red hearts a weight was lifted. Andy had a strong favourite number and favourite colour: Red Five. Andy and I talked about it all the time. And every day since he left, me and my mom send each other 5 red hearts. So thank you for intuitively knowing that . . .

or maybe Andy gave you a little whisper :)

That my friend is why we continue to do this work.